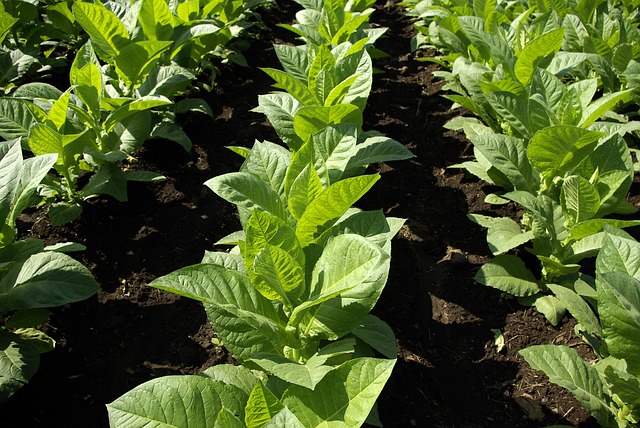 The agronomic management of tobacco 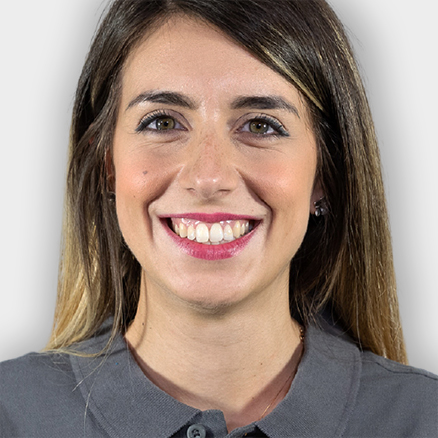 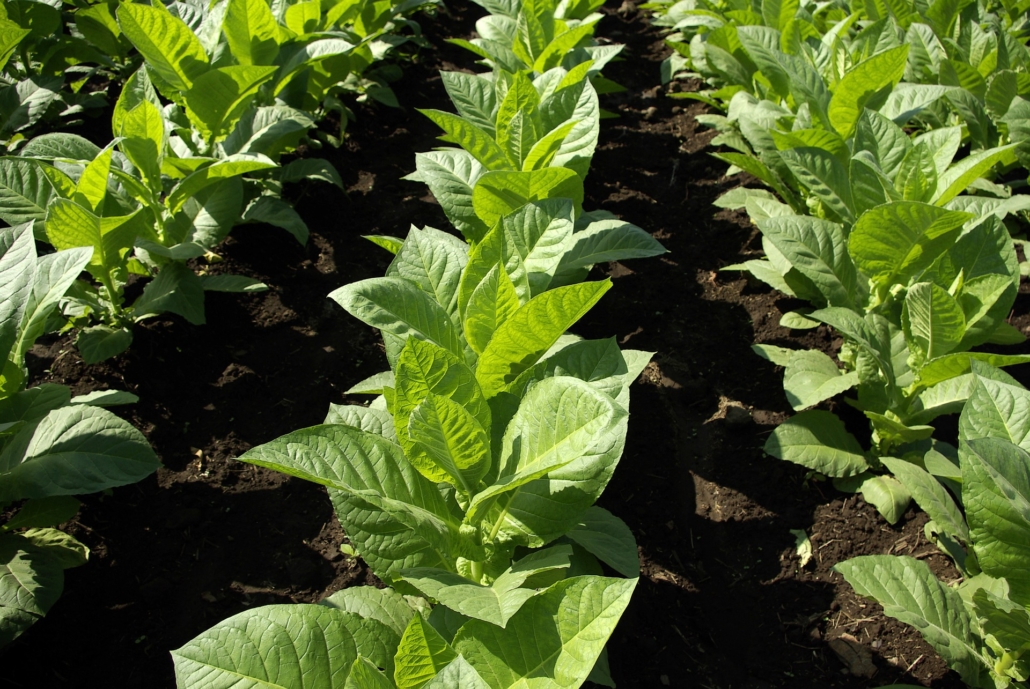 Tobacco entered in Italy thanks to Christopher Columbus, but it was in 1700 that the first cultivation appeared in our territory, in the Republic of Cospaia. Italy is the main producer of tobacco in the European Union, with a contribution of 50 thousand tons of raw product per year (27% of European production), despite the fact that the cultivation is concentrated in four regions: Campania, Umbria, Veneto and Tuscany.

The role of nicotine

Nicotine is an alkaloid which is the main compound of the species Nicotiana tabacum L. The greater concentration is found in the leaves: these are in fact the parts that undergo various treatments such as yellowing, color fixation and drying of the leaf edges and rib. This neurotoxin has a particular effect on insects, which is the reason it is often used in the formulation of various insecticides.

Agronomic management plays a key role in the quality of the final product: for this reason, farmers look for tools that can optimize crop operations in the field.

The most important characteristics of tobacco varieties are certainly productivity and product quality, objectives that can be achieved thanks to sustainable and innovative management. That is, a digital management system that allows constant control of the vigour and health of the crop and an assessment of the risk of the spread of diseases or insects, so as to intervene in the best possible way.

Agricolus meets the needs of tobacco growers with specific features for the crop:

Do you want to know more about TobaccoDSS?