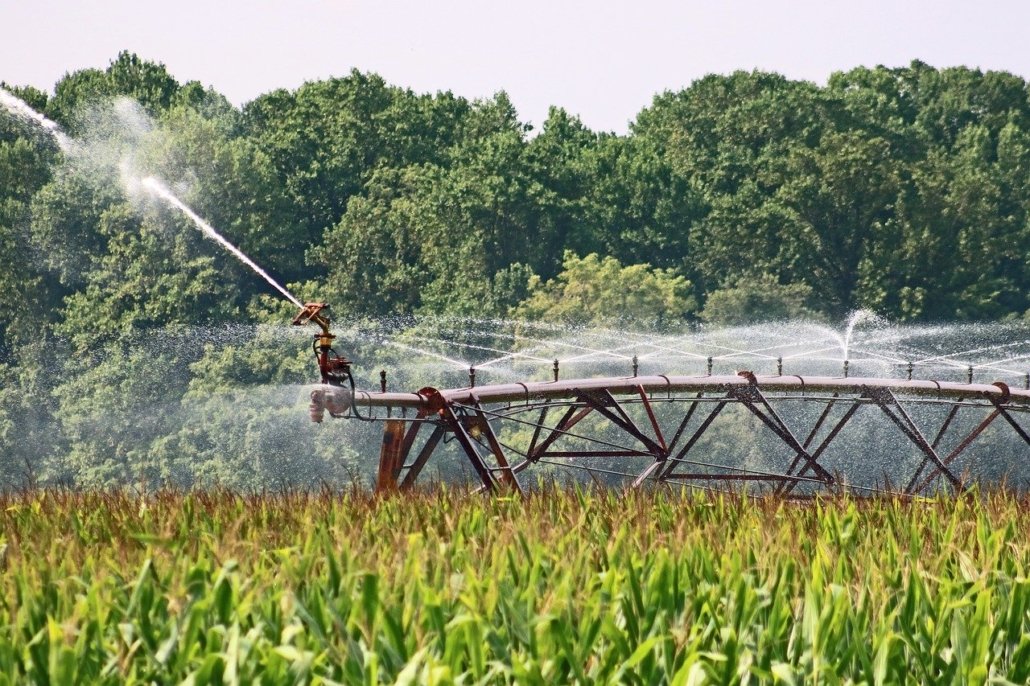 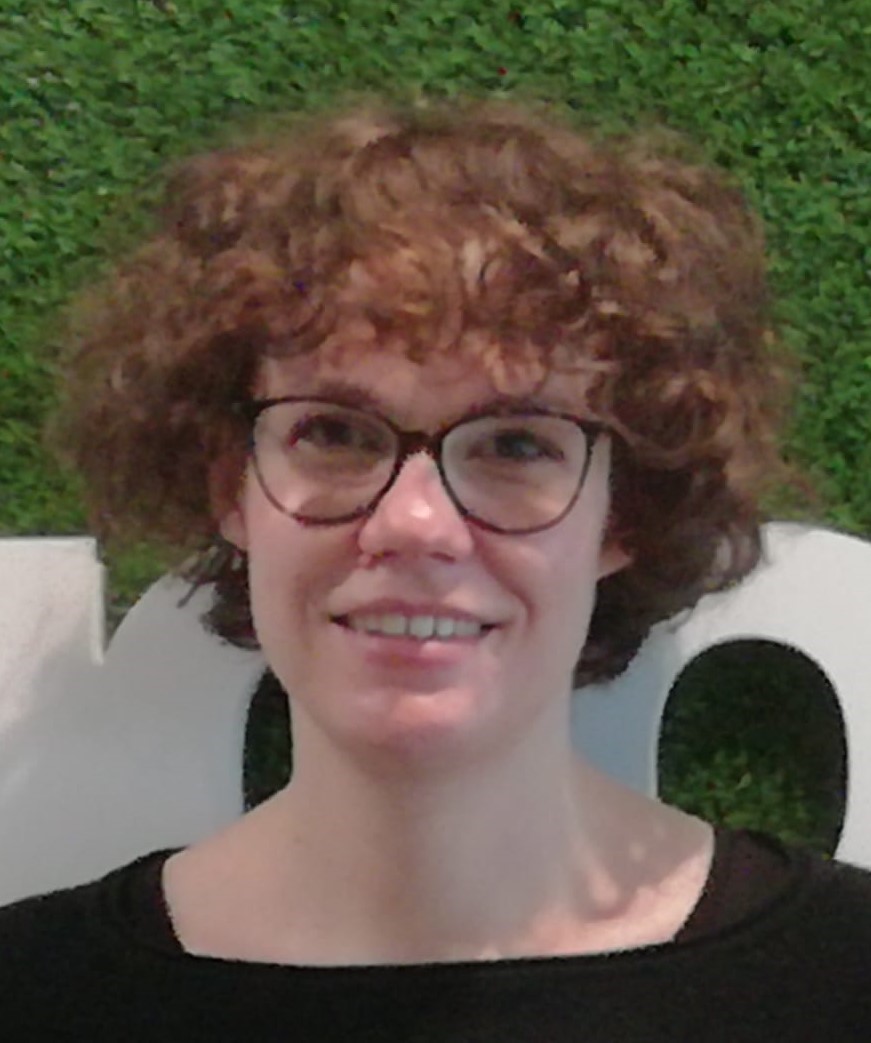 Sandra Cesari
Water represents a fundamental resource for any human activity and especially for the agricultural one. Unfortunately, it is not available in unlimited quantities and it is increasingly important to rationalize its use. The Decision Support tools (DSS) allow an effective planning of irrigation interventions, providing the farmer with precise indications on “when” and “how much” to irrigate (irrigation scheduling). One of the most widely used approaches to making an irrigation scheduling is to calculate the water balance. In order to use this method, it is important to understand how water relates to the soil, since it is the soil that receives and stores it to make it available for plant uptake.

The relationship between water and soil

After heavy rain or irrigation, the soil becomes saturated with water and reaches the so-called saturation capacity. All the spaces between the soil particles (large ones called macropores, small ones called micropores) are filled with water. The water in the larger pores is not particularly useful for plants and moves rapidly from the shallowest to the deepest layers due to the effect of gravity, thus avoiding root asphyxiation. When all macropores have emptied, the soil is said to be at field capacity. This happens about two days after heavy rain or irrigation. The residual water is then retained in the micropores by capillarity and constitutes a reserve of great interest for plant life. 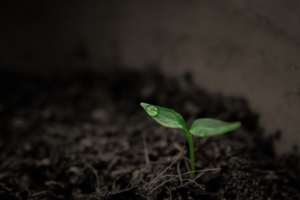 Soil moisture begins to decrease due to direct evaporation from the soil surface and water absorption by the roots. The more the soil moisture decreases, the more effort is required from the plants to absorb the water present, until it reaches a water content, called permanent wilting point, where the water can no longer be absorbed by the plants because it is held by the soil with too much tension. The amount of water contained between the field capacity and the permanent wilting point represents the total available water (TAW) and expresses the capacity of a soil to store water. The total available water value depends on the soil type and is calculated with respect to the soil layer explored by the roots. Of all available water, however, only a fraction is readily available (RAW) by the plant without water stress conditions (about 40-60%).

Irrigation scheduling: when and how much to irrigate

Decision Support Systems based on water balance calculations provide information on soil moisture content and give irrigation advice on when and how much to irrigate. In order to proceed with the calculation, it is necessary to know the input and output items at the volume of soil considered. The inputs include rainfall, irrigation and any contributions for capillary rising from groundwater. The output items are instead given by evaporation, transpiration, water lost by deep percolation and water lost by surface runoff. The most appropriate time to irrigate is when the deficit (the amount of water needed to return the soil to the field capacity) exceeds a certain critical threshold, which usually coincides with the reserve of water readily available. The volume of water that must be supplied to the soil is instead equal to the amount needed to restore the soil to field capacity or to a slightly lower level, but still optimal. When calculating the volume to be administered, it must also be taken into account that water losses occur during the watering process due to the efficiency of the different irrigation methods.

The Agricolus platform provides irrigation advice on when to irrigate and how much water to administer that is based on the water balance method. In this way the water in the soil is always kept within optimal levels for the crop.

Do you want to know more on Agricolus platform features?