” Do you know that frivolous tale

discussed at school about a donkey?

In the stable he had

for his meal two equal amounts of hay,

of the same quality, many times;

the donkey was tempted

equally by the two piles and, pricking up its ears,

right in the middle of the two equal piles,

he died of hunger, due to its fear of making a choice “. 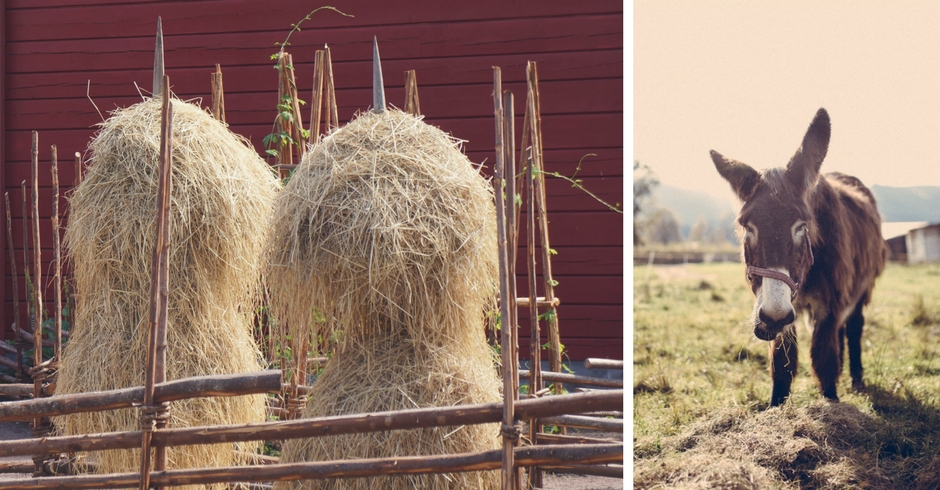 The function of DSS in precision farming is a very hard topic to be explored, but one that is extremely important for its uselfuness. Drawing inspiration from Buridan’s ass paradox in the quote, it is essential first of all to highlight a key factor for the proper management of the farm: the decisions to be taken to respond to any emergencies and/or changes in the pre-established plans.

So far, choices have been made using established practices, but relying exclusively on traditional methods could compromise the harvest.

Due to drastic and sudden climate changes, technological evolution and innovation in cultural practices are no longer an option, but a necessity that allows the farmer to be competitive, not passively suffering adversities.

In the case of the paradox mentioned above, the farmer, in ass’ shoes, would have taken a repetitive decision: he would always have chosen the same pile because his father or his neighbours did and do so. A technical look would have allowed him to notice the presence of another heap perhaps with a higher energy input: the aim of DSS is nothing more than to describe the characteristics of each heap of hay, without imposing a choice (which must be taken by technicians and farmers), but providing support to it.

The effects of an incorrectly considered choice can have a negative impact on the farm by compromising: the harvest, profits, employees’ wages and the survival of the farm itself.

Science and statistics have undermined magic and chiromancy by creating a crystal ball 2.0: the DSS.

DSS – WHAT DO THEY WANT TO SOLVE?

In order to better understand where to apply these instruments and thus solve the problem, it is necessary to create classes to highlight important structural differences by grouping the problems into:

The decision to be taken must carry with it a conscious and irrevocable response, for a correct allocation of resources. 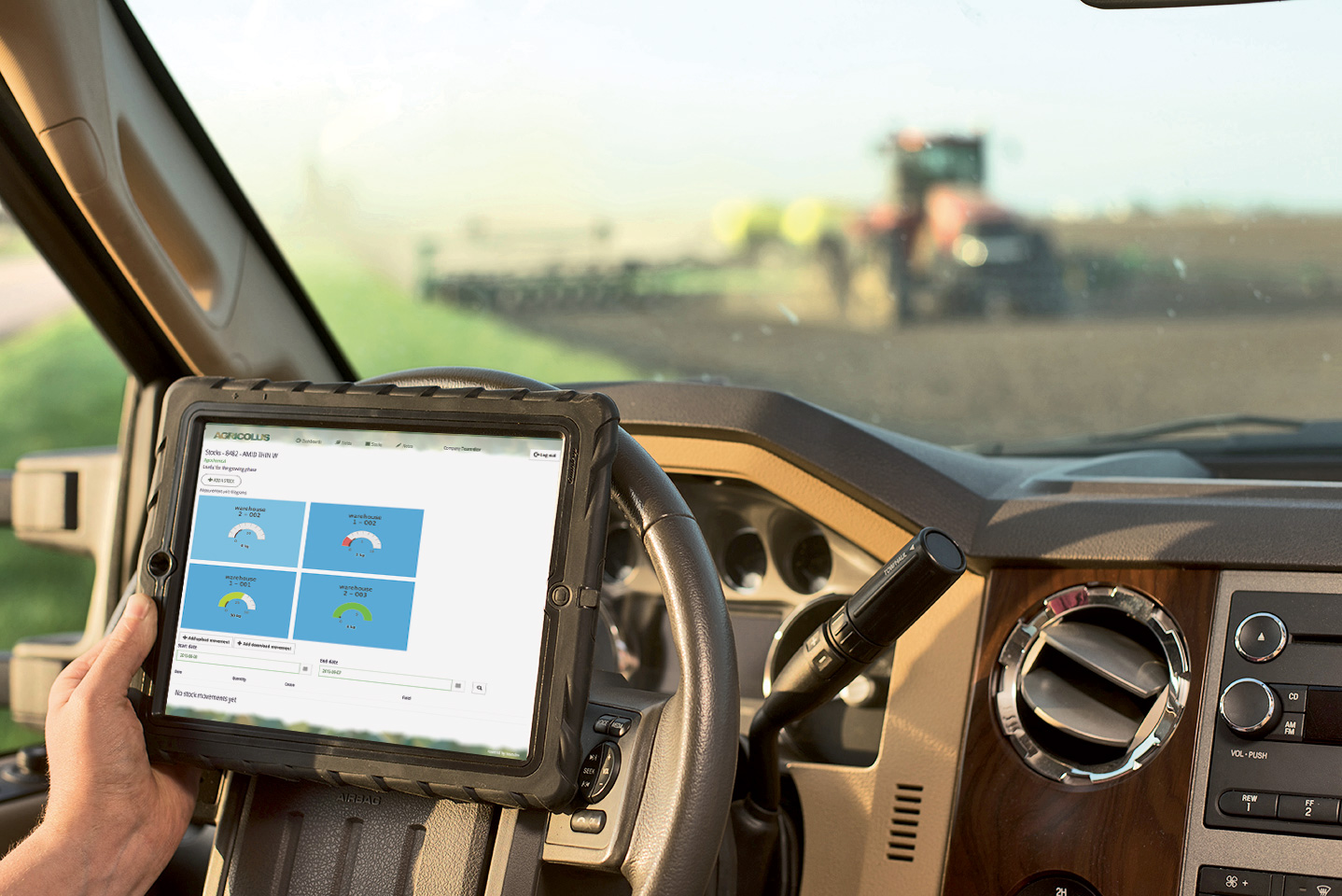 The analysis of decisions is a methodology and a set of formal tools for:

DSS are able to support technicians and farmers in the analysis of decisions to be taken.

Why use DSS in precision farming? The advantages are several:

DSS – WHAT ARE THEY?

DSS can be compared to files that automatically collect, organise, interpret and integrate information.  Useful data can be drawn from them, suggesting the most appropriate actions to respond to different crop needs, whether they are long-term strategic or tactical decisions to be taken in the short term.

A Decision Support System (DSS) is a computer architecture able to assist the user by providing him with a valid support, a tool that can not work without a decision-maker to provide guidance on:

The close correlation between the system and its user makes it necessary to have a strong customization regarding the various types of decisions and data coming from different sources. The DSS must be flexible and dependent on the case study.

Professor Daniel J. Power, “Univerisity of Northen Iowa”, in the essay Decision Support Systems: Concepts and Resources for Managers, published by DSSResources. COM., has grouped together the DSS driven into:

DSS designed for agriculture, due to their sectoral specificities, integrate different models for the complex needs of the farmer 4.0, representing the flywheel for the future.

Would you like to know more
about all the advantages of Agricolus to manage your fields efficiently?