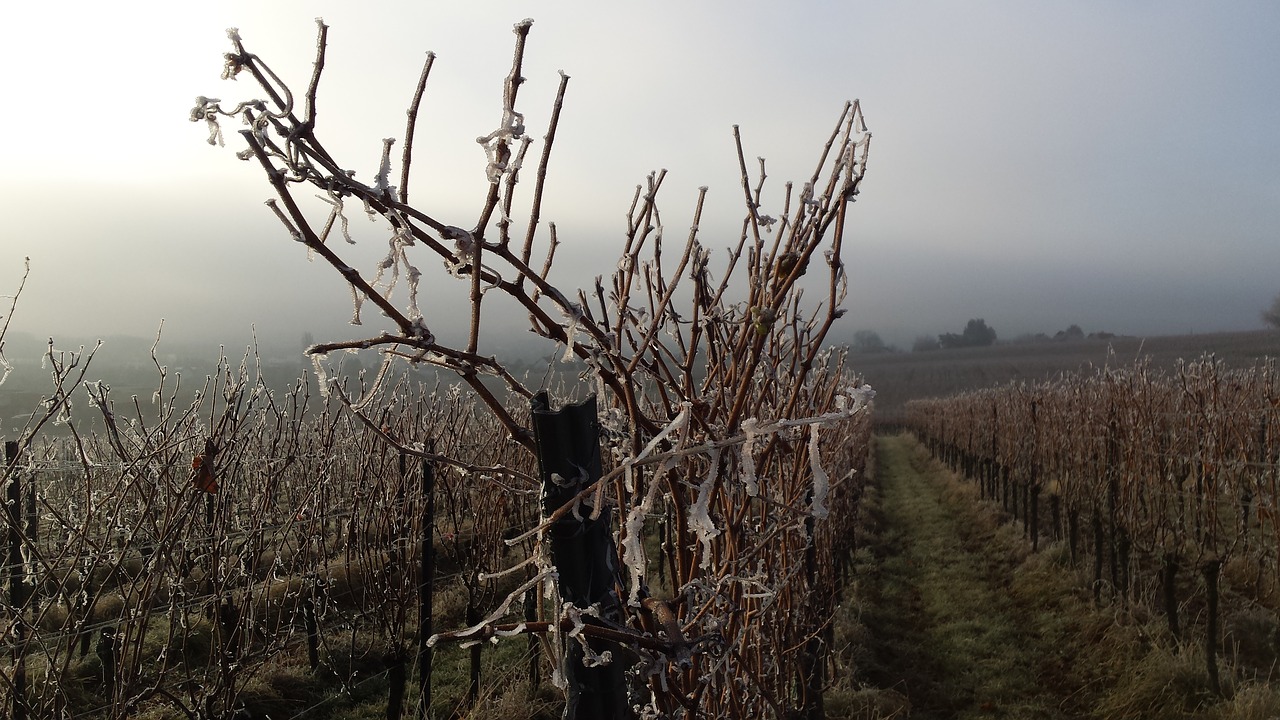 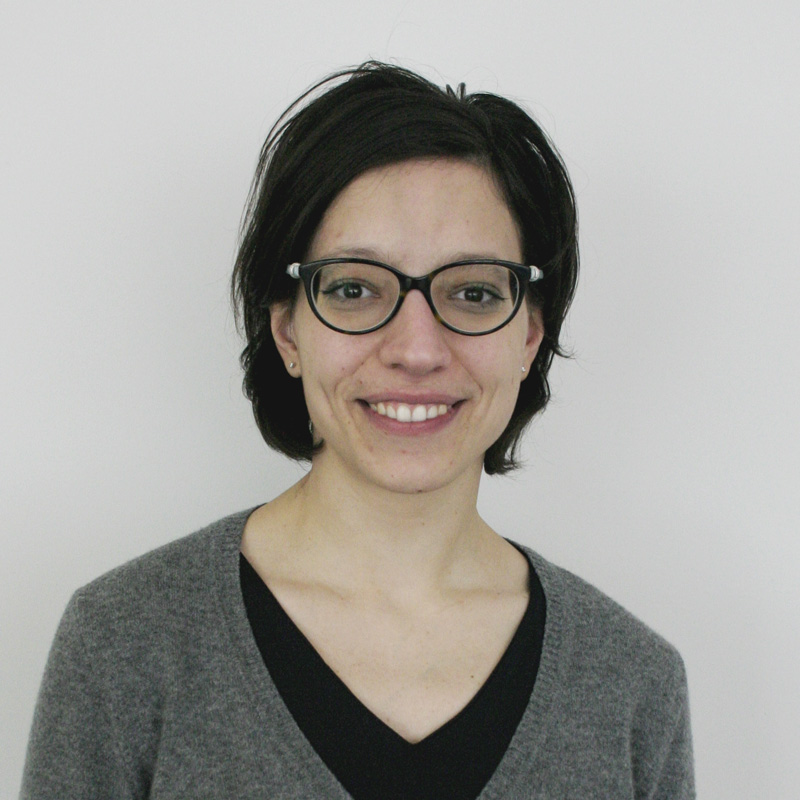 Late frosts in vineyards can compromise entire production seasons. In the last years different means are spreading to limit frost damages, particularly effective on those of advective type. Among them there are, for example, anti-frost fans and candles.

In order to implement these strategies, it is necessary a timely forecast of the risk of frost, which can be done thanks to the forecast model available in the Agricolus platform. We talked about this in the article dedicated to climatic risks in the vineyard.

However, within the same farm, different levels of damage can occur in different areas. This happens due to a variety of orographic factors. Typically, areas located on ridges or very exposed slopes are more affected by cold winds, while they are less endured to the phenomenon of thermal inversion, typical of the valleys.

The Agroclimtechnology project, carried out in collaboration with the Leaf s.r.l. company, has developed solutions to deal with this problem, providing farmers with an even more effective model that takes into account the orography of the farm.

This empirical knowledge about the location of the risk of frost can be expressed by a convexity or concavity index. This index can be used to better differentiate the risk of frost in different areas of the farm where vineyards are located, making a spatial analysis of the result of the Agricolus’ forecast model for frost.

Convexity index is calculated on the basis of a digital soil model using an algorithm applied locally (Zinoni et al., 2002) and can be classified in the following categories: 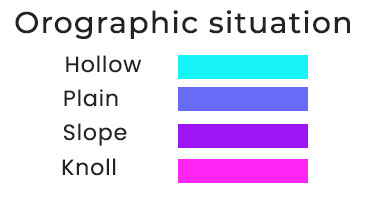 The localization of vineyard frost risk

Several types of frost occur with different intensity depending on the orographic situation of the fields of the farm. In particular, radiative frosts, caused by the phenomenon of thermal inversion, cause greater damage in flat areas and valleys. Advective frosts, caused by cold air fronts, are more damaging in the most exposed areas, such as ridges and slopes.

For this reason, depending on the type of frost, there will be a local risk of different magnitude, as in the following example.

Do you want to Know more on Agricolus platform features for vinyard?