The oil fly is a carpophagous species, whose larva, possible damage agent, is a miner of the olive tree drupe.

Assoprol Umbria annually carries out the Monitoring Program of the olive fruit fly (Bactrocera oleae). The work is developed keeping under observation all the areas of regional olive-growing interest, intensifying the monitoring in the most sensitive sectors to the attacks and processing weekly the phytosanitary Bulletin.

The data obtained from the monitoring are included in the DSS that processes the status of infestation and allows to produce an overall report of the Company, in order to provide support to the technician in deciding times and methods of intervention in the fight against the fly.

The results of the monitoring and sampling, integrated with the processing obtained by the computer system, allow the technicians of the Association to have an overall picture of the seasonal trend of the fly populations and then produce the weekly phytosanitary Bulletin which is disclosed at the membership base. 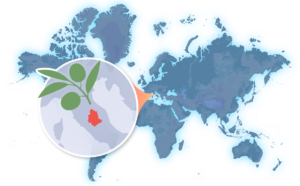 ASSOPROL is an Italian organization of more than 1,900 olive oil producers born in 1978. The association aims at safeguarding and preserving olive oil production, one of the most important cultural and economic resources of the country.

Agriculture in general, and olive growing in particular, have always faced various critical issues, from production variability to necessary competitiveness. Olive groves are constantly threatened by plant pathogens that cause varying degrees of modification in olives and oil quality, without considering huge product losses and bad income for farms.

One of the most dangerous adversities for olive trees is the “olive fruit fly” (Bactrocera oleae), an insect that can significantly affect size and quality of olive production. The incidence of attacks is accentuated by wetter and cooler seasons, since the fly’s lifecycle is influenced by the weather. 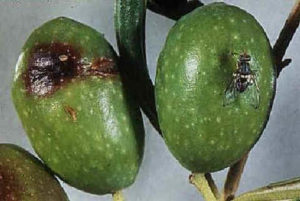 OLIWES is a Decision Support System that helps operators to take action against diseases that are affecting olive groves.

It is able to generate risk forecast models on the likely proliferation and distribution of olive fruit flies. An algorithm triggers an alarm to warn/notify users (olive growers) of the weather conditions in the area. It informs of the appropriate time to carry out preventative treatment against the insects before the damage becomes visible. 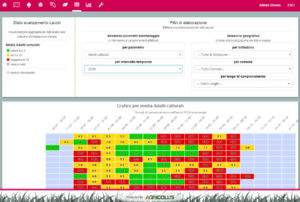 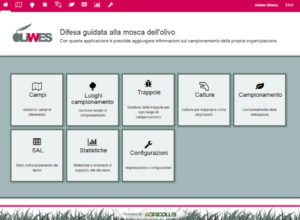 Thanks to OLIWES, associated farmers have been able to save many products (olives and oil) from pest attacks. Use of OLIWES has enabled the farmers to increase crop yield and guarantee their source of income. 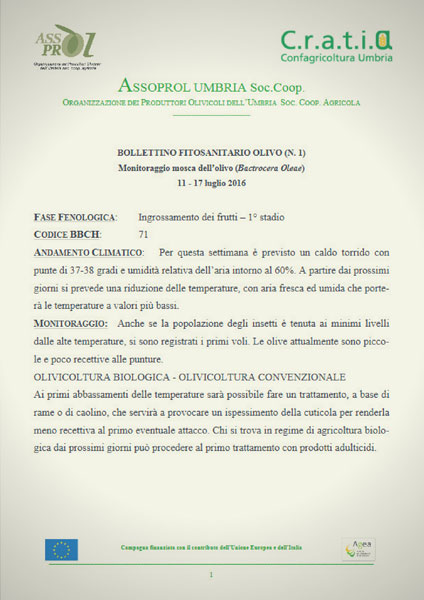